Using Smartwatches as an Interactive Movie Controller: A Case Study with the Bandersnatch Movie 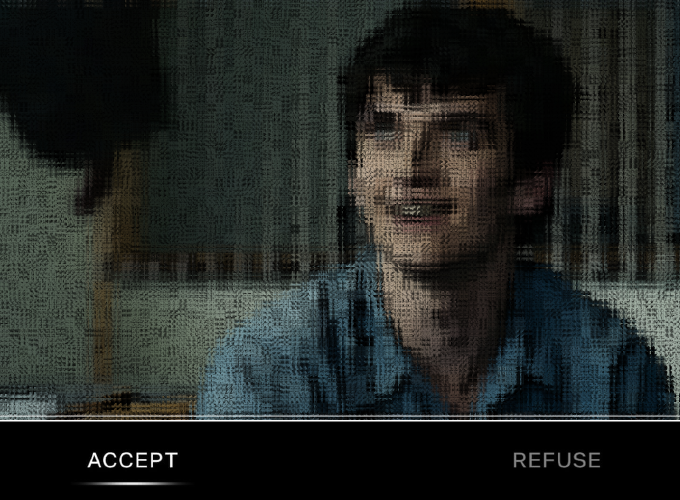 Using Smartwatches as an Interactive Movie Controller: A Case Study with the Bandersnatch Movie

This work proposes the development of a method that allows the use of smartwatch as a control for interactive films using continuous recognition of gestures and conducts a case study with the film ‘Black Mirror: Bandersnatch’. We developed two prototypes to interact with interactive movies. The first one uses gesture recognition on the smartwatch screen. Thus, we created a set of gestures composed of straight lines that represent the actions in the interactive movie. In this prototype, the recognition of gestures is performed by the algorithm of continuous recognition of gestures, in this way, a gesture can be recognized before the user finalize, and action is sent quickly to the movie. The second prototype uses a touch of pressure in the smartwatch to control the film. Thus, the actions to be performed in the smartwatch that represents the actions in the interactive film is proposed, the recognition of the gestures is determined by the change of the values obtained by the accelerometer. The prototypes communicate with a simulation service responsible for running the movie. The prototypes were used in a study with users, as well as in usability and experience tests, and the results show that the method has the potential to be used in everyday users to control interactive films efficiently and effectively.